What feels like our loved ones turning their backs on faith may actually be a part of a phenomenon called deconstruction. Although the word “deconstruction” is fairly new (from the 1960’s) the essence behind it has been around since the beginning of time. In other words, this current popular term has old roots. Understanding this may help put into 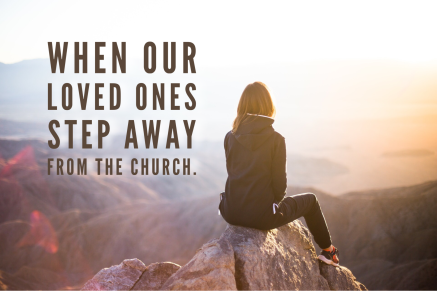